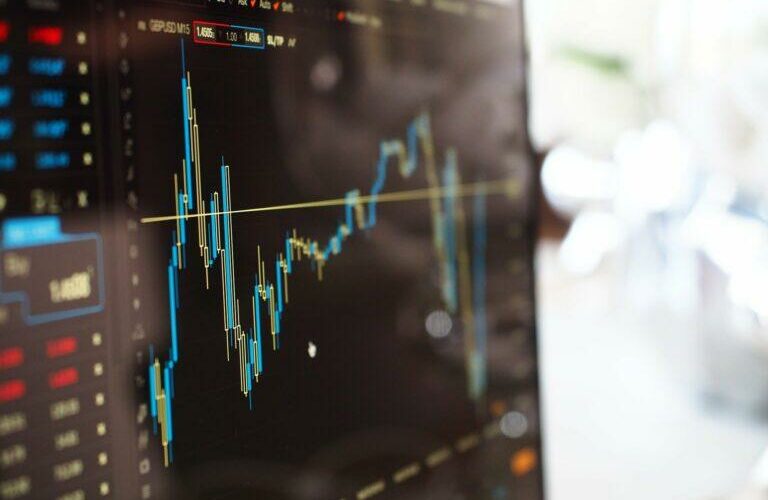 Barry Silbert, the CEO of the Digital Currency Group, has revealed on social media he believes that 99% of cryptocurrencies “are overpriced,” after sharing details of a volatility bet he made by longing the Cboe Volatility Index (VIX).

On Twitter, Silbert revealed he was longing the VIX via the ProShares Ultra VIX Short Term Futures ETF. The VIX is a real-time index representing the market’s expectations for volatility over the coming 30 days , according to Investopedia.

It’s often referred to as the market’s fear gauge and is used to measure risk, fear, and stress in the market. Silbert noted he entered his position to “prepare for the macro fireworks.” When asked what macro fireworks he had in mind, Silbert revealed he has “no clue what will be the spark,” but noted there are a lot of factors that could help volatility rise.

Hem mentioned food and oil prices rising, speculative excess, a lack of trust in the U.S. Federal Reserve, normalization of interest rates, meme stocks, and overpriced cryptocurrencies as factors he was keeping an eye on. When asked which cryptocurrencies are overpriced, he replied with the 99% figure.

Earlier this month, as CryptoGlobe reported, Silbert revealed he believes the meme-inspired cryptocurrency Dogecoin (DOGE) is “not worth $37 billion,” referring to DOGE’s market cap at the time. The cryptocurrency’s market capitalization has since risen to $41 billion.

Per his words, if the “entire value of something comes from a collective belief – and not usefulness or utility – then that thing is overvalued.”