Genesis blocks hold a symbolism that’s almost spiritual. They represent the birth of a new cryptocurrency, and when that currency flourishes, its foundation stone – the maiden block to have been mined –  is referenced reverentially. Ethereum’s first address is a memorable one: 0x followed by 40 zeroes. It’s also a dangerous one that has been the unintended recipient of $6 million in ether and over $500 million in ERC20 tokens.

The Genesis Address That Keeps on Getting

Atheism and tech-savviness are synonymous, yet when it comes to cryptocurrencies, the religious undertones are strong. From the schisms caused by hard forks to the opposing dogma espoused by big and little blockers, crypto is basically god for geeks. As news.Bitcoin.com previously reported, people have been sending BTC to bitcoin’s genesis address for years as a way of acknowledging Satoshi. They’ve also been doing the same with Ethereum’s genesis address, not to acknowledge the genius of Vitalik Buterin and co, but simply due to user error. A Token Offering to the Ethereum Gods

Another anguished user claims to have sent their entire savings of 1,493 ETH there in error. In total, the genesis address has received over 750 transactions in three years, and today holds over 7,000 ETH, worth $6 million, and more than 200 ERC20 tokens worth a staggering $517 million. While some of these tokens were airdrops deliberately sent to public ETH addresses, many more were transferred there by mistake. In its earliest days, the address was mostly sent ether, including transactions of 100 ETH at a time, back when the cryptocurrency was cheap. Then, as ethereum projects began to take off, the stream of ETH gave way to ERC20 tokens. Today, that address holds 33,000 Aeternity, almost half a million BAT, 9.5 million Bytom, 750,000 Golem, and many more. While the BTC sent to bitcoin’s genesis block are believed to be irretrievable due to a combination of its architecture and Satoshi’s disappearance, that’s not the case with ethereum. Provided the project’s founders still have access to the private key for this address, it should be possible to set up a smart contract that automatically returns anything sent to it. Until such a time, the genesis address will continue to absorb tokens on a regular basis, much to the anguish of their unwitting senders.

Do you think the Ethereum team should return these funds, or is it the obligation of users to double check before they send? Let us know in the comments section below. 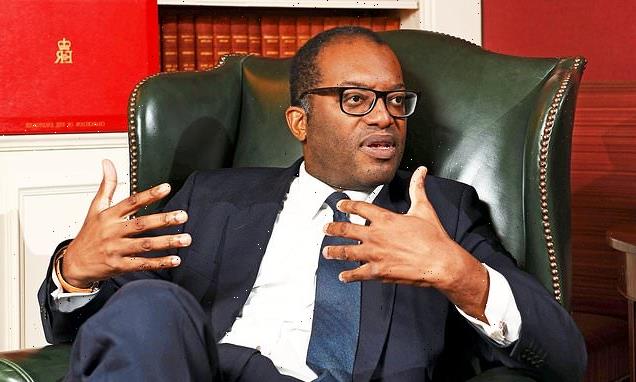 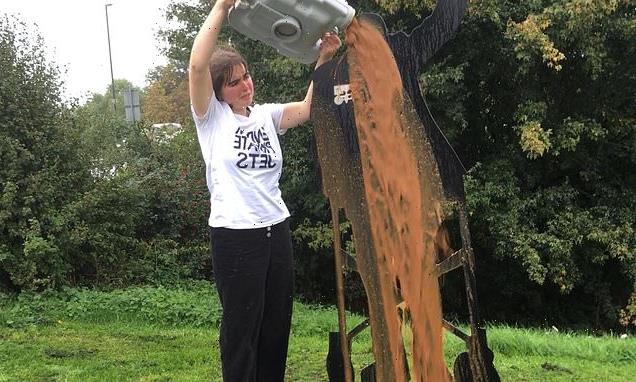