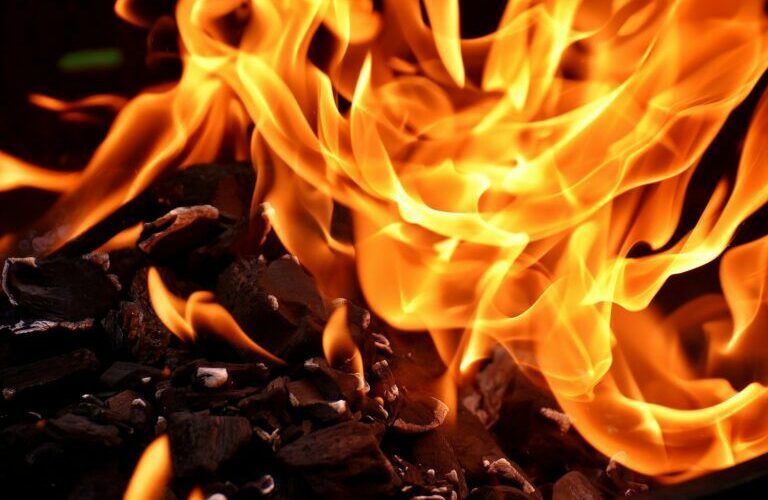 Over 263 billion tokens of the meme-inspired cryptocurrency Shiba Inu ($HIB) have been buried since October 2021, while the cryptocurrency’s burn rate – meaning the rate at which new tokens are burned – keeps rising.

According to the CEO of Bigger Entertainment, Steven Cooper, over 263 billion SHIB worth over $6.3 million have been burned since October 2021 through community initiatives, with 2 billion of those tokens being burned in only 24 hours.

As CryptoGlobe reported, earlier this year SHIB’s burn rate jumped over 6,700% after 745 million tokens were burned in a 24-hour period, and kept on soaring to over 12,000% after a 1 billion token burn earlier this week.

According to available data, a total of 410.30 trillion SHIB have been burned since the cryptocurrency was launched.  Initially, Shiba Inu has a total supply of one quadrillion tokens, but 50% of them were locked in a smart contract to provide liquidity on decentralized exchange Uniswap, while another half were sent to Ethereum co-founder Vitalik Buterin.

The Ethereum co-founder then grabbed around 90% of the SHIB tokens that were donated to him and burned them in a transaction that removed over 410 trillion SHIB from circulation.

The Shiba Inu community has since bolstered its efforts to burn SHIB. These include burn parties organized by Bigger Entertainment and companies using part of their profits to burn tokens.

Burning efforts are set to surge in the near future after cryptocurrency payments processor NOWPaments launched a new feature allowing merchants to choose to use a part of their profits to burn either SHIB or $LEASH.

As CryptoGlobe reported, the team behind Shiba Inu recently announced the launch of a token burning portal that is set to help the cryptocurrency’s community burn tokens in an effort to reduce its circulating supply.

The burn portal is set to make it easier for the platform’s users to regularly burn SHIB, effectively reducing its circulating supply. Token burns are popular in the cryptocurrency space, as with demand remaining steady or rising and supply being burned, a token’s price tends to rise as it’s effectively deflationary.